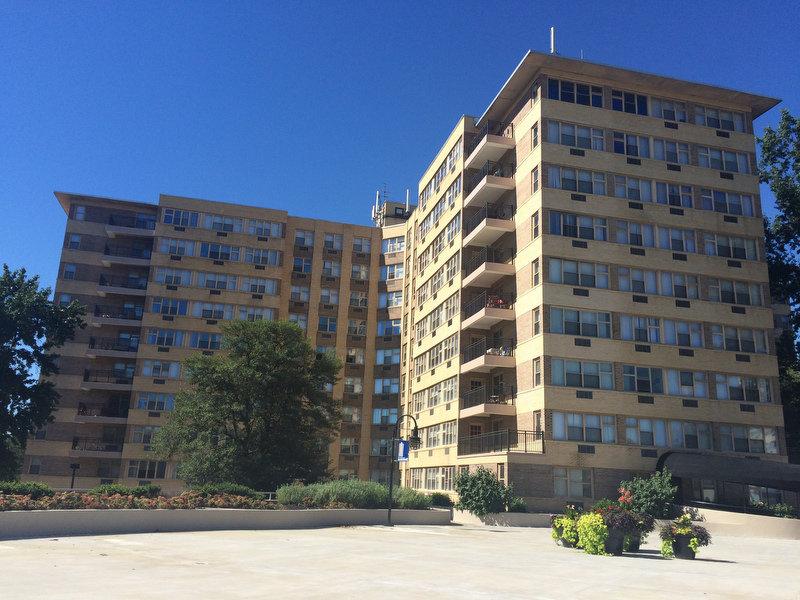 The suspect allegedly committed the brutal homicide around 8:00 p.m. at the victim’s apartment building, Building C in the Height of Collingswood Apartments. The residence is located on Collings Avenue in Collingswood, New Jersey.

The 41-year-old suspect was reportedly estranged from the victim at the time of her death. Authorities have revealed whether the victim had a restraining order against the suspect prior to the homicide.

The couple allegedly got into an altercation at her residence, with the verbal argument quickly spiraling into violence. According to witnesses at the scene, the suspect grabbed a knife and stabbed the victim to death.

Afterwards, the suspect reportedly used the same knife to stab himself. He survived his wounds, but remained in critical condition at Cooper University Hospital in Camden, NJ.

Meanwhile, emergency medical responders attempted to save the victim. However, the victim was soon pronounced dead.

The suspect, who lives on Washington Street in Camden, NJ, has been charged with first degree murder.

If and when the suspect is released from the Camden NJ hospital where he is currently listed in critical condition, he will be subject to severe penalties. That’s because murder is treated differently from other first degree felonies in New Jersey: a conviction can lead to life imprisonment in NJ State Prison.

To learn more about this case, access the NJ.com article, “Estranged Husband Stabbed Wife, then Himself, Officials Say.”