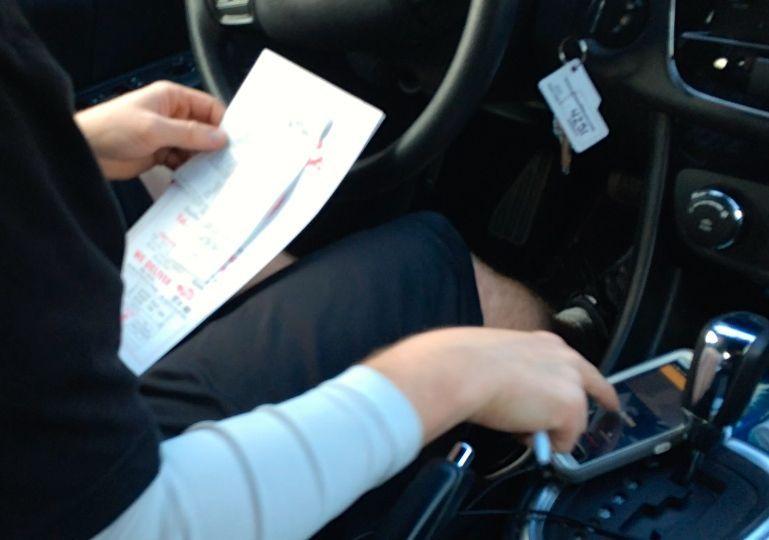 Police recently arrested five minors who are accused of committing a series of armed robberies against drivers of food delivery trucks in Sicklerville, NJ.

According to law enforcement, the suspects committed as many as 15 robberies of delivery drivers throughout Sicklerville, a community in Winslow Township, New Jersey.

During many of the thefts, the suspects were allegedly armed with handguns, knives, a replica handgun, and a stick.

Detectives with the Winslow Township Police Department investigated the robberies and eventually identified the five juvenile culprits. The suspects were then located and placed under arrest.

All of the suspects have been charged with multiple crimes, including armed robbery and weapons offenses.

Depending on whether the suspects are charged as adults or juveniles, they could be in store for severe penalties. As set forth by N.J.S.A. 2C:15-1, any theft committed with a weapon such as a handgun or a knife is a first degree felony and carries a potential sentence of 10-20 years in New Jersey State Prison.

In the wake of the armed robberies, the Winslow Township Police Department has issued a warning to residents. Police also warned delivery drivers in the area to be on the lookout for any suspicious activity.

For further information about this case, view the NJ.com article entitled “Rash of Food Delivery Driver Robberies Blamed on Juveniles.”