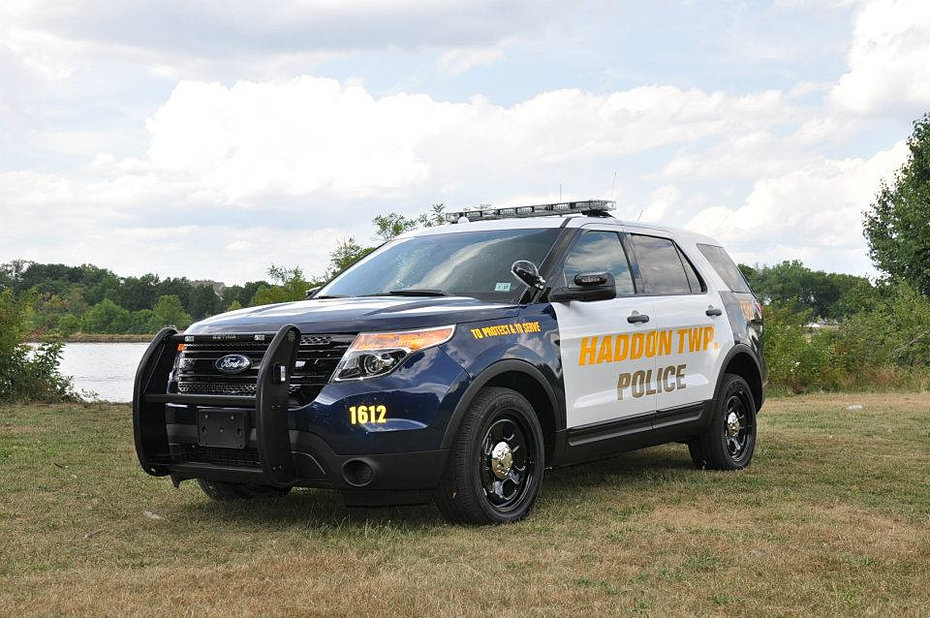 Police in Haddon Township NJ recently caught a major break in a criminal investigation that led to the arrest of a burglary suspect.

According to authorities, the suspect broke into a residence located on the 200 block of Nicholson Road in Haddon, New Jersey. The break-in and theft occurred in September 2013.

The residents of the house were not home when the burglary went down.

Detectives with the Haddon Township Police Department investigated the incident and determined that the culprit probably gained access to the home by forcibly opening a door. Once inside the residence, the suspect allegedly stole various items and then fled the scene.

For nearly three years, Haddon Township investigators had been unable to determine the identity of the suspect in the burglary case. However, detectives recently got a “match” on a fingerprint analysis that prompted them to reopen the investigation.

Police were eventually able to connect the suspect to the burglary through detailed fingerprint analysis.
The suspect, a 36-year-old man from North Wildwood NJ, was placed under arrest and charged with burglary.

At the time of the arrest, the suspect was actually a fugitive wanted on a number of other burglary charges. Law enforcement said that the suspect may have committed several other break-ins and thefts in Haddon Township and surrounding areas.

After being arrested and processed, the suspect was remanded to the Camden County Correctional Facility in Camden, NJ. He was being held at the jail in lieu of a $72,500 bail amount.

To learn more about this case, check out the NJ.com article, “Fingerprint Leads Cops to Suspect in 2013 Burglary.”